Who Attends the Exhibition 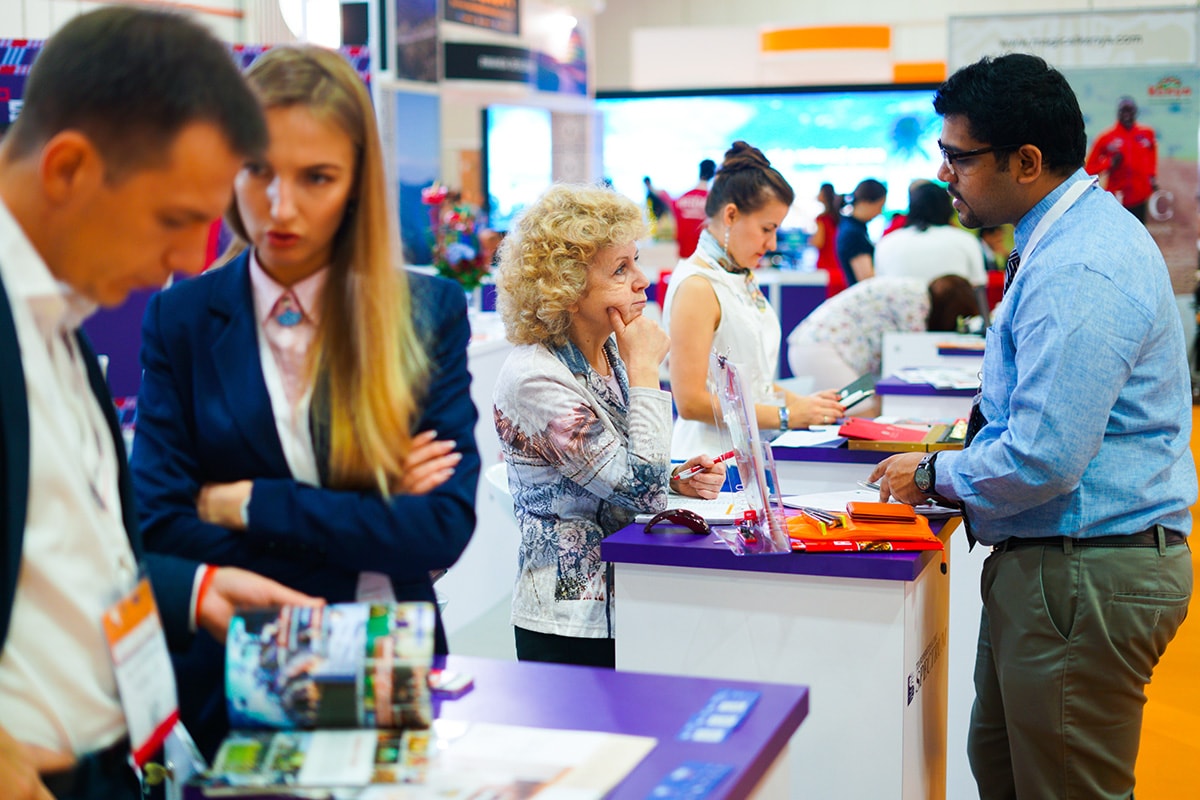 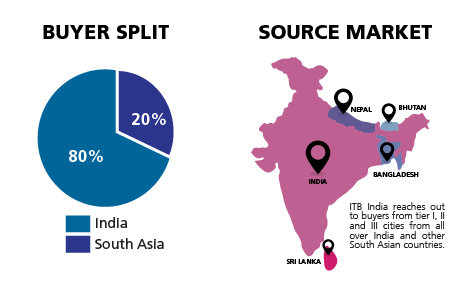 Hosted buyers are to be decision makers of the Indian outbound and domestic travel market as well as having a significant track record in organising trip/events in several outbound destinations.

The Future of Indian Outbound and Domestic Tourism

India has very quickly become one of the biggest tourism markets in the world and this can be viewed and corroborated by many different metrics. The United Nations World Tourism Organization (UNWTO) has done some extensive studies on the current value and future potential of tourism and this ranges from domestic tourism to outbound tourism from India. Since the country is one of the fastest-growing major economies and it has the second largest population in the world, it is only natural that potential for travel is vast.

The value of the Indian tourism industry is expected to reach US$56 Billion in 2020, according to the UNWTO. The numbers for outbound travelers could well reach 50 million by 2020, which speaks to just how robust the outbound tourism market in India will be. These 50 million outbound travelers will need all kinds of services and that’s why there are many opportunities here for National Tourism Organisations (NTOs), travel and hospitality companies and other important service providers.

Not only are the numbers of India tourists set to rise rapidly but India’s continued economic growth also has implications for the disposable income of travelers. Indian outbound and domestic tourism is going to become a lot more valuable each year if historical data is anything to go by as the outbound travel expenditure grew by 7% year-on-year from 2006 to 2016 and between 2015 and in 2016, this rate was even higher at 8.5%.

This staggering growth rate is unparalleled in most large tourism markets across the globe, as their growth simply does not match up. Outbound travel agents in India are benefitting from all of these amazing facts and the future potential for this market is still very high.

Titles of Buyers include:

Hosted buyers are some of the major decision makers of the Indian outbound and domestic market and they also have a significant track record in organising trip/events in several outbound destinations. It is important to consider these buyers and focus on them separately as they are the gatekeepers of the Indian outbound and domestic travel market. Let’s look at this market in more detail and understand its value better.

To truly realize the potential of outbound tourism from India from various cities in India and other South Asian countries, it remains crucial to appeal to buyers at every level of Indian society. We expect the breakup of buyers to be very similar to how the segmentation is in the market, 50% will be leisure travel while Corporate and MICE will take up 25% each. This representative split can be further clarified into various other important categories. We expect that almost a third of the buyers, who will attend ITB India, will have purchasing power that exceeds US$1 million, 86% percent of the buyers are going to be from the western and northern regions of India.

ITB India’s hosted buyers programme is also going to pay particular attention to getting buyers from the first, second and third tier cities in India as the purchasing power of the country has opened up markets in the smaller cities and larger towns of the country. This comprehensive approach to finding new buyers across the country and truly opening up new markets is exactly why we are the Gateway to the Indian Travel Market.

The Indian outbound tourism market has immense potential but meeting the right buyers and service providers is a huge advantage that must not be missed. With our policies that encourage pre-matched appointments and focusing on content and exhibitors that tailored for the market, ITB India 2020 is going to be huge opportunity to meet and build relationships with the buyers and decision-makers that will greatly influence Indian outbound and domestic tourism.

Capture the immense growth of the Indian outbound market by being an Exhibitor at ITB India - Gateway to the Indian Travel Market.

If you're a travel procurement professional, be a buyer and unlock business opportunities at ITB India.

Be a thought-leader and join trade professionals and experts as they share their views and market opinion in an exciting 3-day conference. Come speak at ITB India.